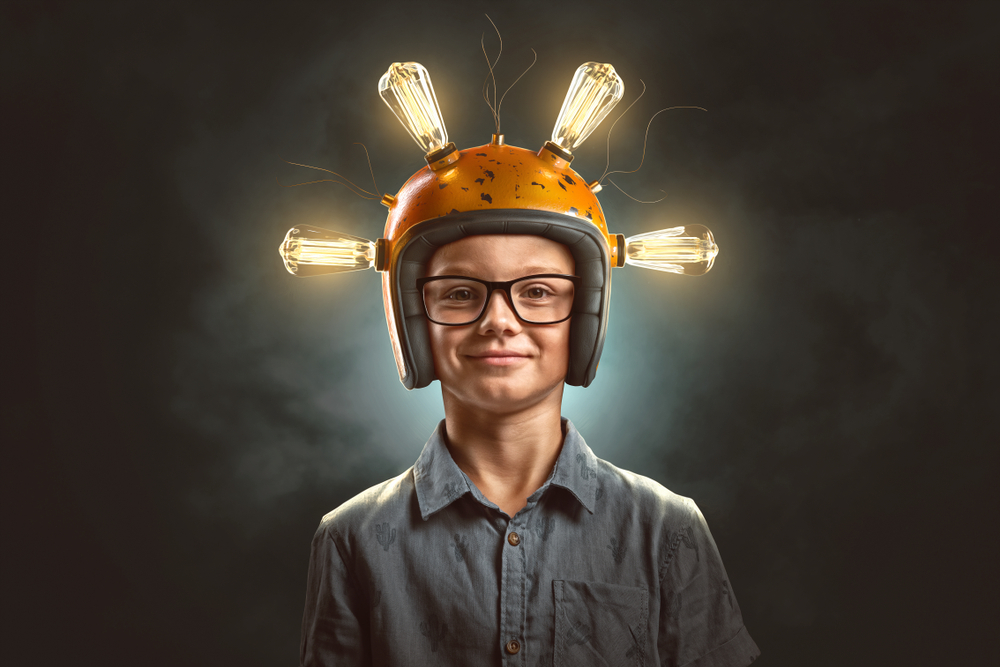 Last year, a human filed a patent application for an invention, though this application was different because the inventor listed was not the human – it was a machine. The invention was called “Devices and Methods for Attracting Enhanced Attention,” and the inventor was a so-called creativity machine referred to as “DABUS Invention Generated by Artificial Intelligence. The man filing the application claimed he was the legal representative of DABUS, though he did not sign his own oath or declaration as inventors must do as part of the application.

So, what happened to this application? Can a machine be an inventor and gain patent rights? As of now, the answer is “no,” since the United States Patent and Trademark Office (USPTO) denied the application. The applicant claimed that DABUS was specifically programmed to come up with new ideas in a certain field and recognize when the idea meets the patent requirements, such as being novel. Still, the application was unsuccessful.

The USPTO relied on the wording of U.S. patent law, which refers to an inventor as an “individual,” and, therefore, stated that an inventor must be a natural person. The USPTO also referenced federal court cases in which the court held that neither a state nor a corporation could qualify as an inventor because these are not natural persons.

For now, inventors do not have to worry about machines being programmed to take their jobs and patent ideas.

Consult with a Patent Lawyer in Orlando Today

At Daniel Law Offices, P.A., we work closely with inventors who want to protect their ideas, whether it is by obtaining a provisional patent, full patent, or other intellectual property protections. If you would like to discuss your legal options with an Orlando patent attorney, please do not wait to call our office at 866.377.2836 or contact us online. 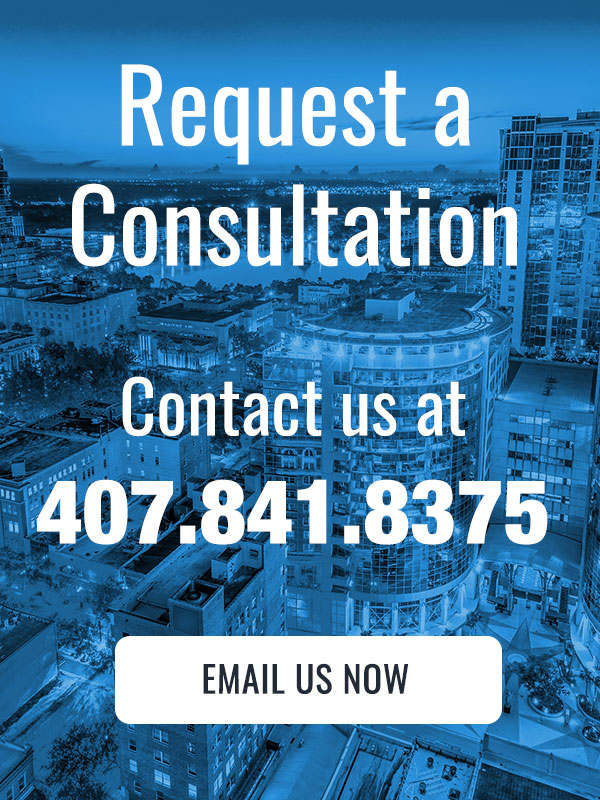